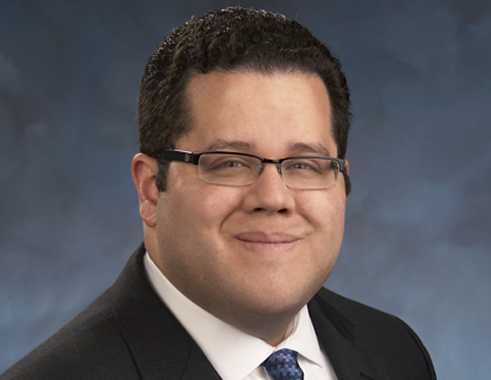 As debtor’s counsel, Rafael has represented multiple national retail entities in complex Chapter 11s that led to successful reorganizations. Rafael has also represented commercial banks, large businesses, and other creditors in hundreds of cases under all chapters of the Bankruptcy Code. On the trustee side, Rafael has previously represented the Chapter 11 trustee of the country’s second-largest title insurance company, as well as the liquidating trustee of the US division of the world’s second-largest memory manufacturer.

Prior to joining Goe Forsythe & Hodges LLP, Rafael was an associate at two national law firms. From 2011 to 2012, Rafael also served as judicial law clerk to the Honorable Margaret M. Mann at the United States Bankruptcy Court for the Southern District of California.

We are ready to help. Call Now.