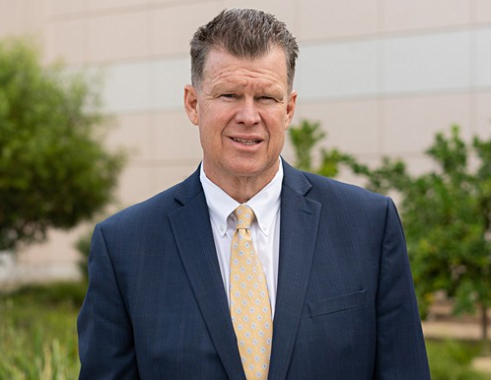 Rob is a federally appointed Chapter 11 Sub V Bankruptcy Trustee. He also represents creditors and debtors in Chapter 7 and 11 proceedings, Chapter 7 and 11 Trustees, secured creditors and official committees of unsecured creditors. He also represents parties in workouts and related matters, and buyers of distressed assets. Mr. Goe represented the buyer in some of the largest land transactions (in excess of $100 million) out of bankruptcy proceedings on the West Coast.

Mr. Goe has focused his practice nearly exclusively in bankruptcy and creditors’ rights since passing the California Bar exam on his first attempt in 1988. He started as the Clerk for the Honorable David N. Naugle, U.S. Bankruptcy Judge, Central District of California, from 1988 – 1989. Prior to that, he externed for the Honorable Cynthia Holcomb Hall, U.S. Court of Appeals, Ninth Circuit, in 1988.

We are ready to help. Call Now.